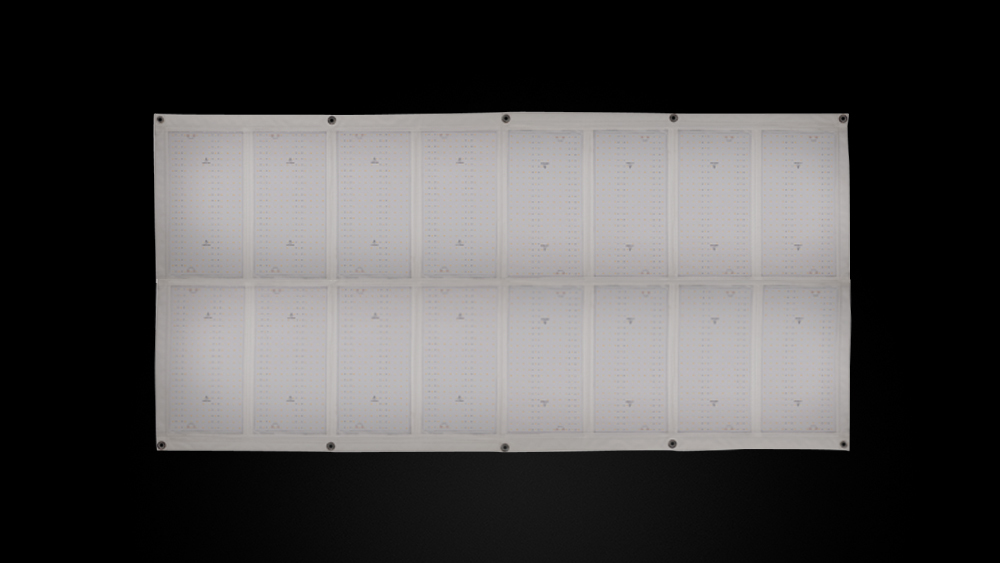 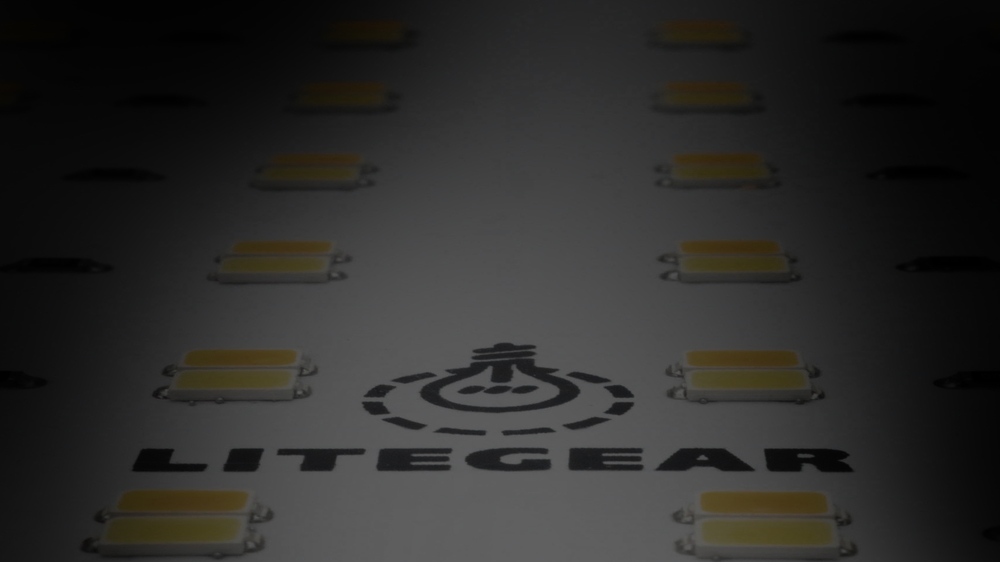 LiteTile+ Plus 8 is the first foldable LED lighting fixture made completely with engineered textiles. LiteTile+ Plus 8 allows the user to install thin, soft, and adjustable Kelvin light into areas previously inaccessible. Because LiteTile+ Plus 8 folds up to 180 degrees between each light engine, the Luminaire can be shaped into numerous configurations allowing for 360 degrees, two-sided, or irregularly shaped setups. LiteTile+ Plus 8 can be directly attached to walls or ceiling surfaces such as office drop ceilings with just spring clips or tape. The LiteTile+ Plus 8 really shows its versatility when four units are coupled together and attached to an overhead or butterfly 8 x 8' frame. That's 1600 watts and more than 18400 cinema quality emitters creating ultra soft, hybrid light output without the need for additional diffusion. 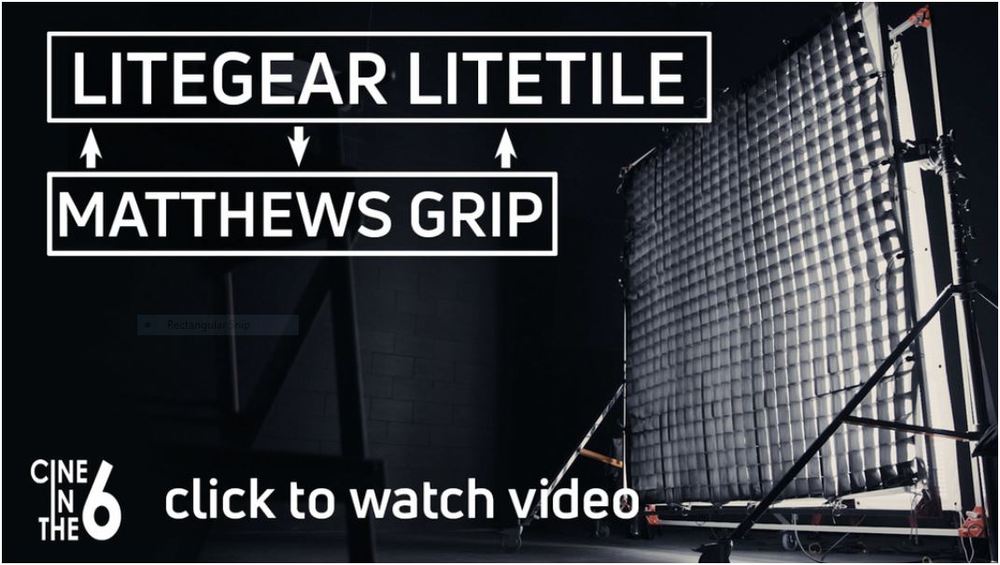 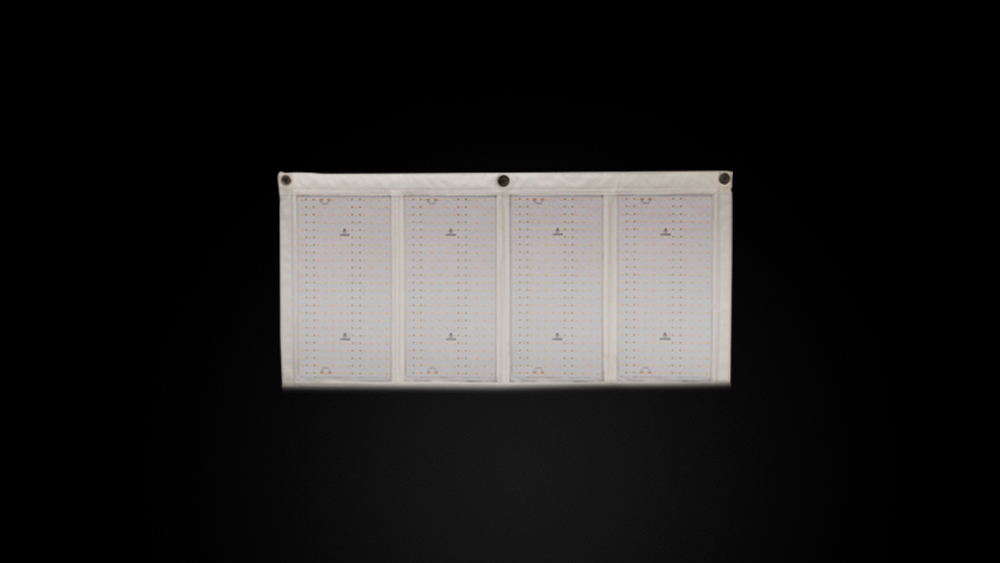 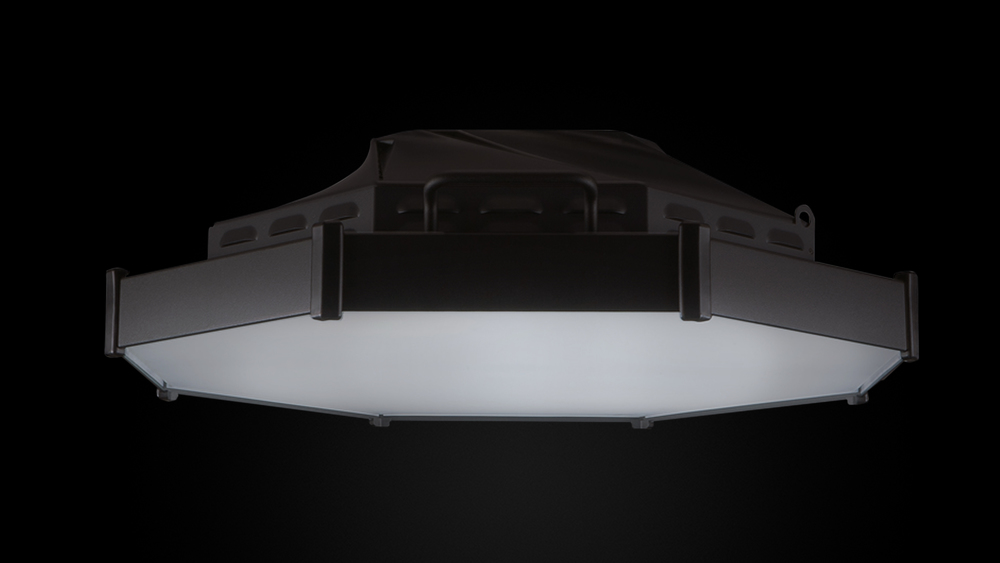 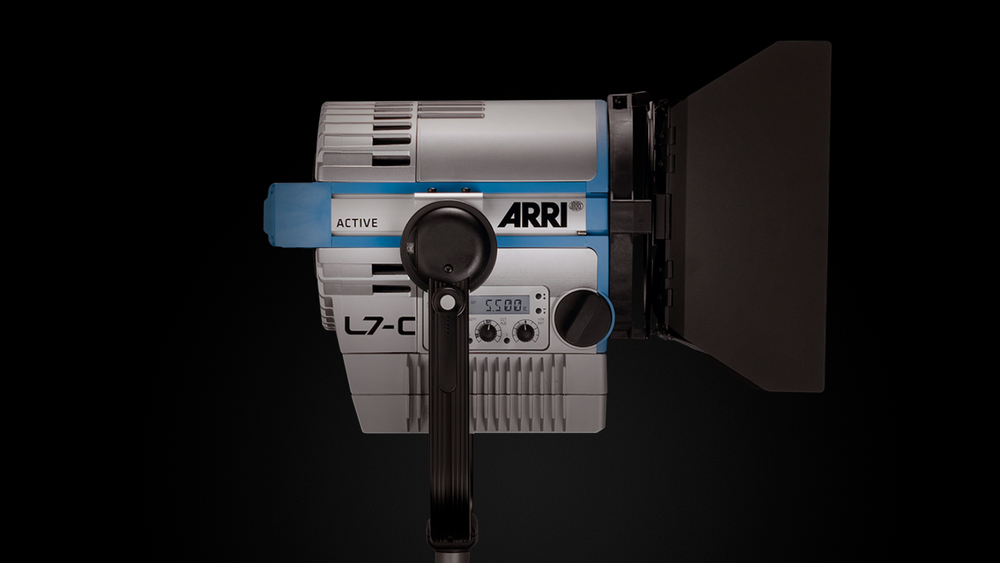